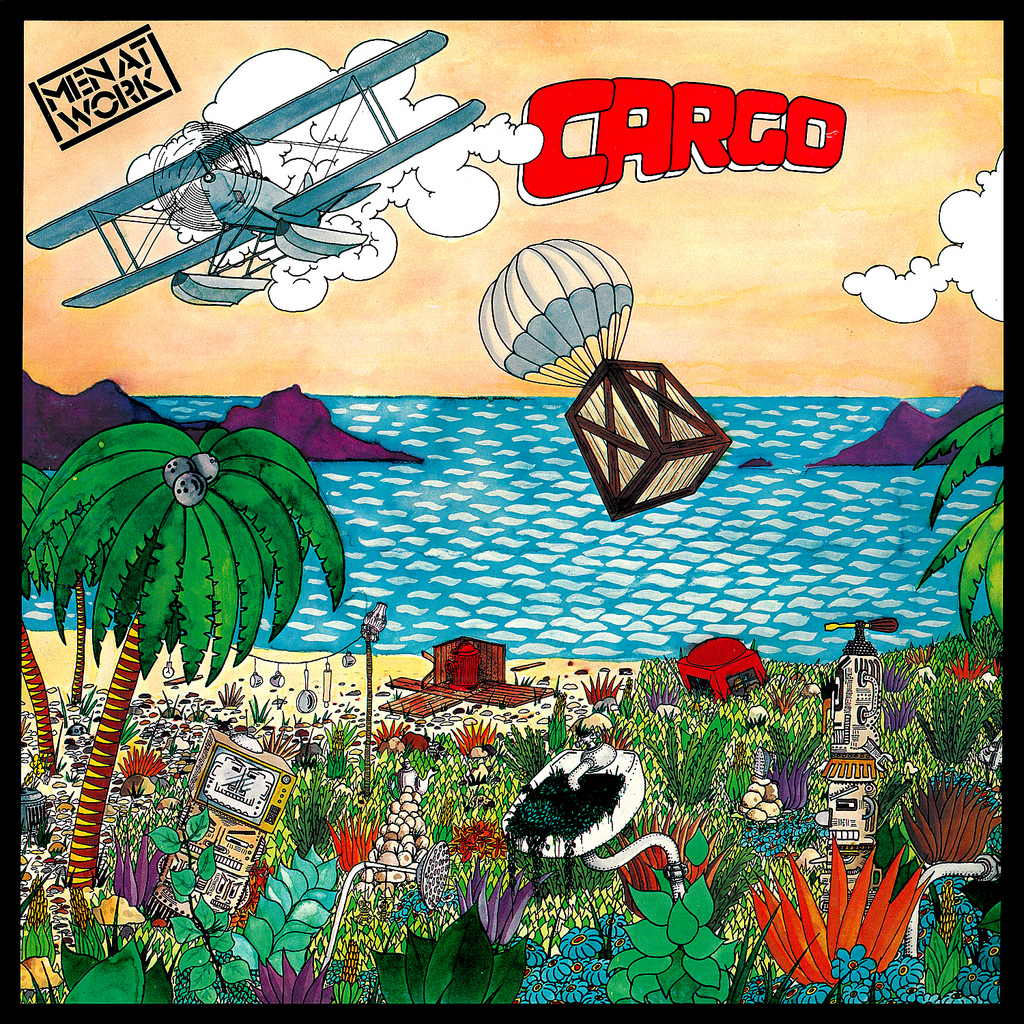 Cargo is Men At Work’s second studio album, which was released in April 1983. It peaked at No. 1 on the Australian Kent Music Report Albums Chart, No. 2 in New Zealand, No. 3 on the United States Billboard 200, and No. 8 on the United Kingdom Albums Chart. Four singles were released from the album, with “Overkill” being an international top 10 hit in Canada, Ireland, Norway, and US Billboard Hot 100. It is the last album to feature the classic/Ham/Hay/Rees/Spieser/Strykert lineup.