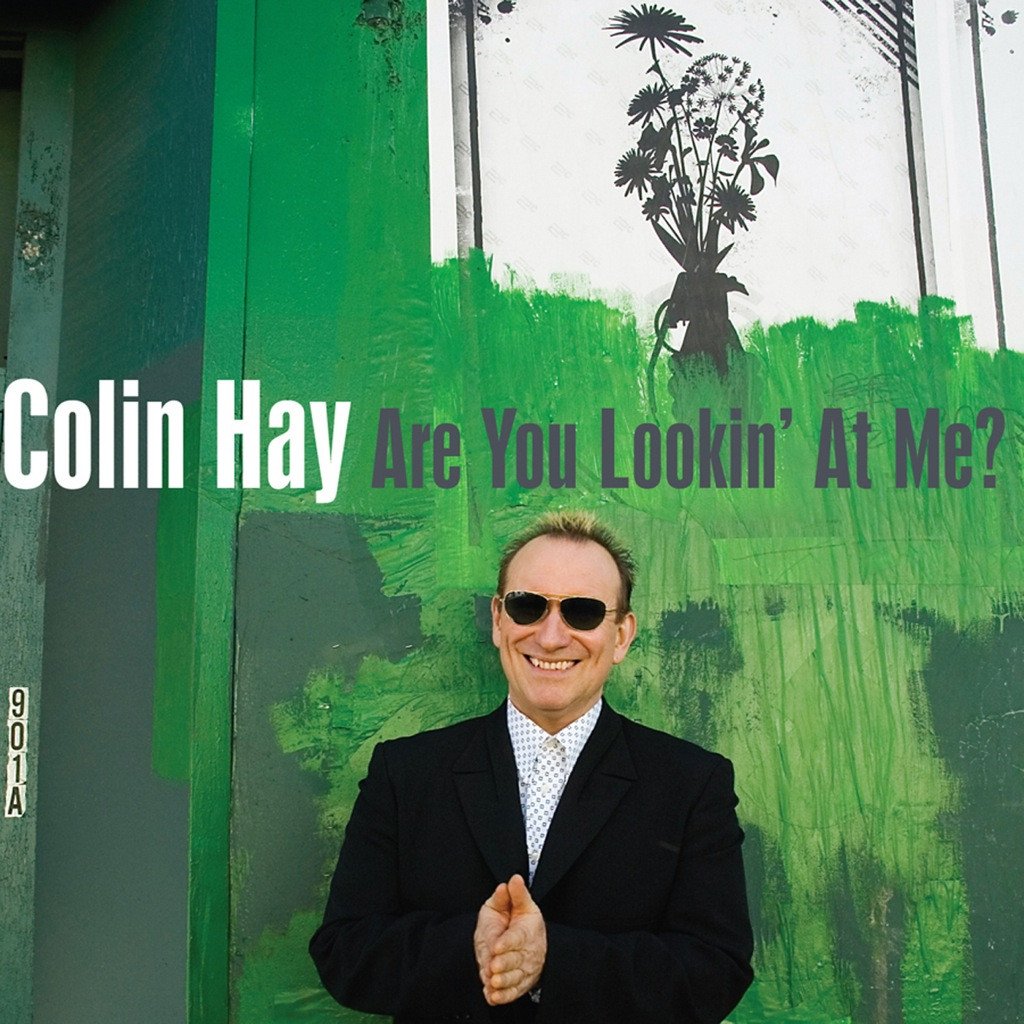 Are You Lookin’ at Me? is Colin Hay’s ninth studio album and the first of new material in over five years.

A tuneful, insightful meditation on life, love, sobriety, maturity, and perseverance, the album finds Hay at the absolute peak of his craft.

As a writer and vocalist, he has never been more masterful: finding intriguing new angles on instantly relatable scenarios, skewering and savoring in equal measure. His less acclaimed but no less formidable skills as arranger, engineer, and bandleader insure that each song is supported by evocative musical backdrops ranging from electronic textures to plaintive acoustic balladry to classic guitar-driven pop. Are You Lookin’ at Me? is unified by Hay’s immediately identifiable voice, relentless curiosity, wonder, and a decidedly uncluttered sound which has its roots in Hay’s consistently busy tour schedule.

The music video for Colin Hay’s single “Are You Lookin’ at Me?”