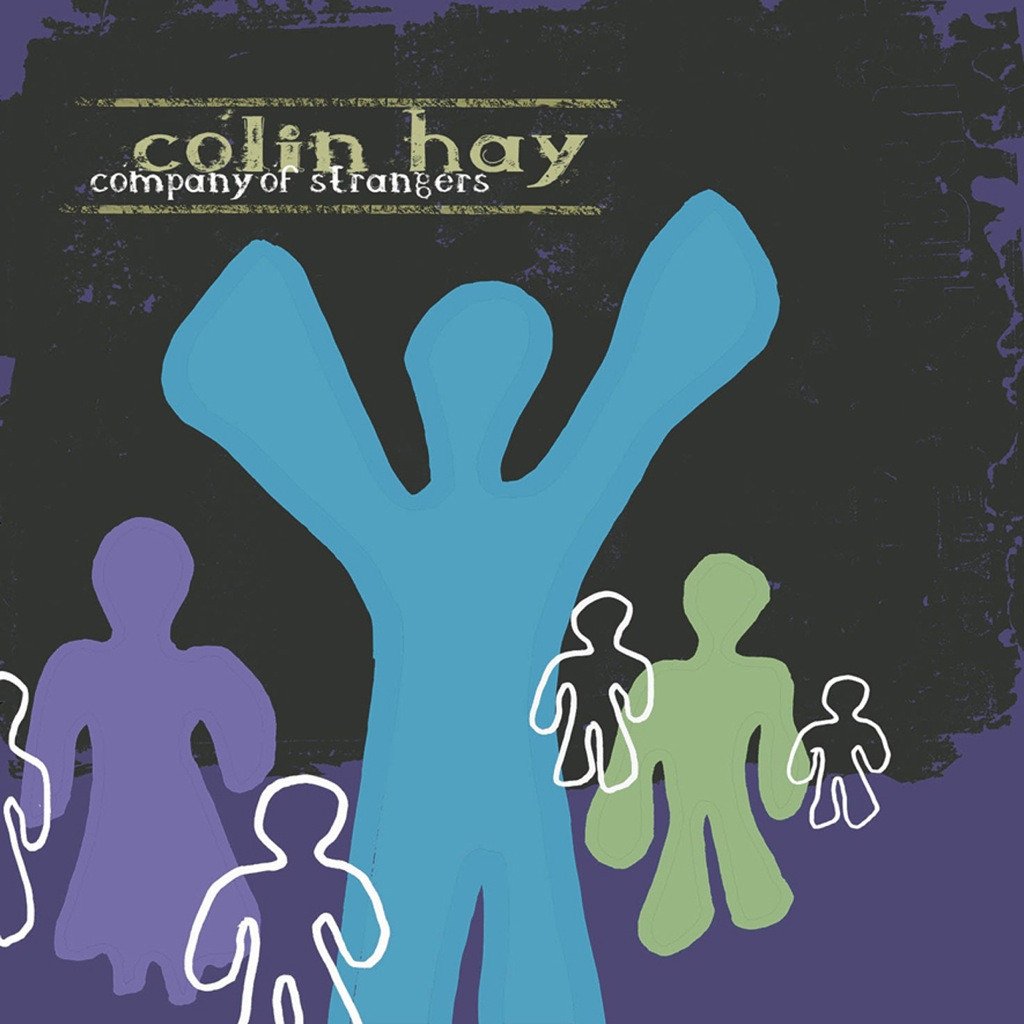 Company Of Strangers is the seventh solo album by Scottish-Australian singer Colin Hay. It was released in 2002 on Hay’s independent record label, Lazy Eye.

On this re-issue of Colin’s 2002 album, Company Of Strangers, he concocts a powerful blend of acoustic guitars, rock and R&B styles, lush string arrangements, storytelling lyrics, and of course distinctive vocal melodies. Song highlights include the hard driving rocker, “I Got Woken Up”, the delicate “Company of Strangers” and the colorful “Beautiful World”, which was featured on the soundtrack to the hit TV show Scrubs.