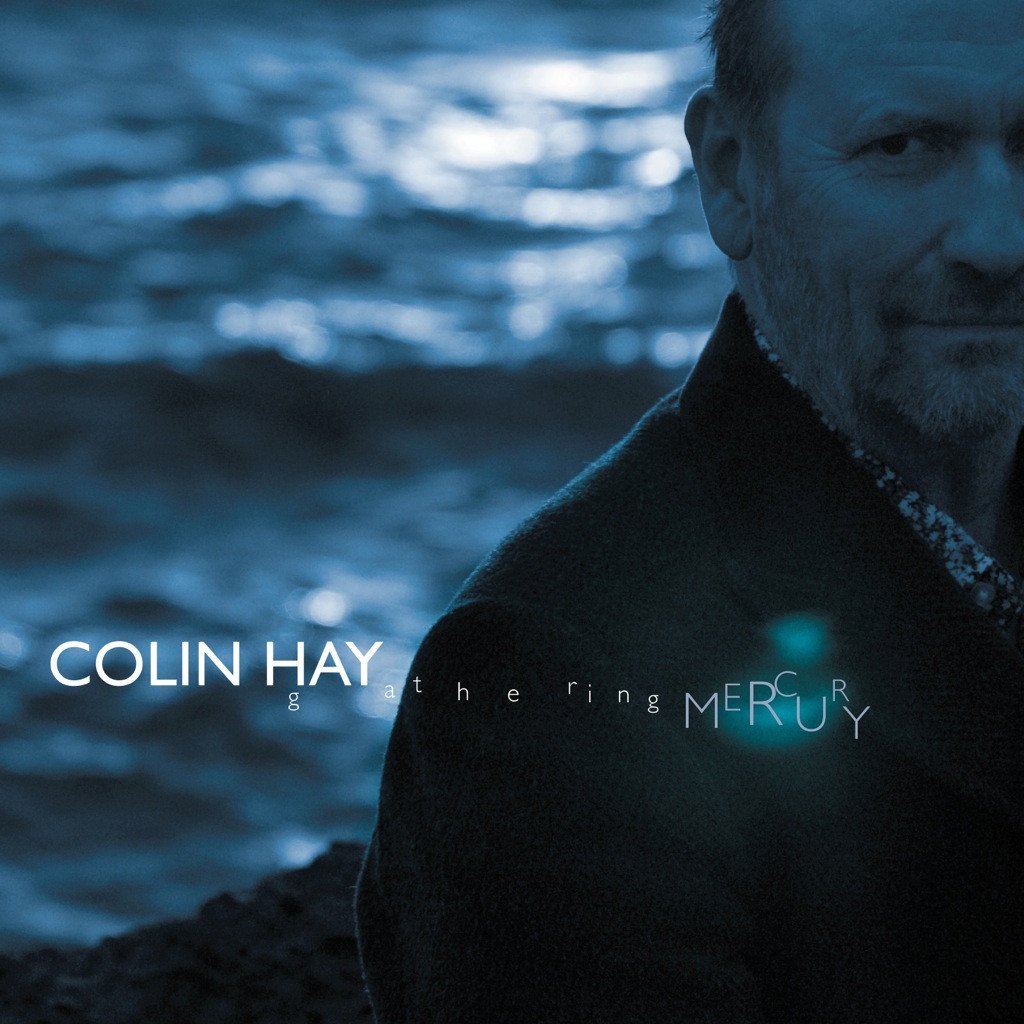 Gathering Mercury is the eleventh studio album by Colin Hay, released on May 9, 2011, on Compass Records. Regarding the album’s thematic content, Hay said, “I think it’s about life and loss and the injustice of the way the universe is set up; how we lose people we love.”

Gathering Mercury is a portrait of Colin Hay the performer, songwriter, and recording artist and—perhaps most importantly—the man behind the persona. The lyrics reveal the emotional peaks and valleys of the past year during which time Hay lost his father; but Hay stands the test of a true artist and demonstrates his ability to marry immediacy and depth without being maudlin or sacrificing the pop accessibility for which he is known.

The album is partly inspired by the death of Hay’s father in 2010. On the album’s release, Colin noted, “The loss of my father last year brought an unavoidable emotional contingent to writing and recording. I don’t have a definitive belief in an afterlife, but I do feel like I had his help when I was working on this album, especially alone late at night, in the studio. […] The night my father died, I was in Glasgow on the River Clyde, about twenty streets away from where he was born. There’s some kind of bleak poetry in that, very bleak.”

Gathering Mercury was recorded at Hay’s home studio, The Washroom.