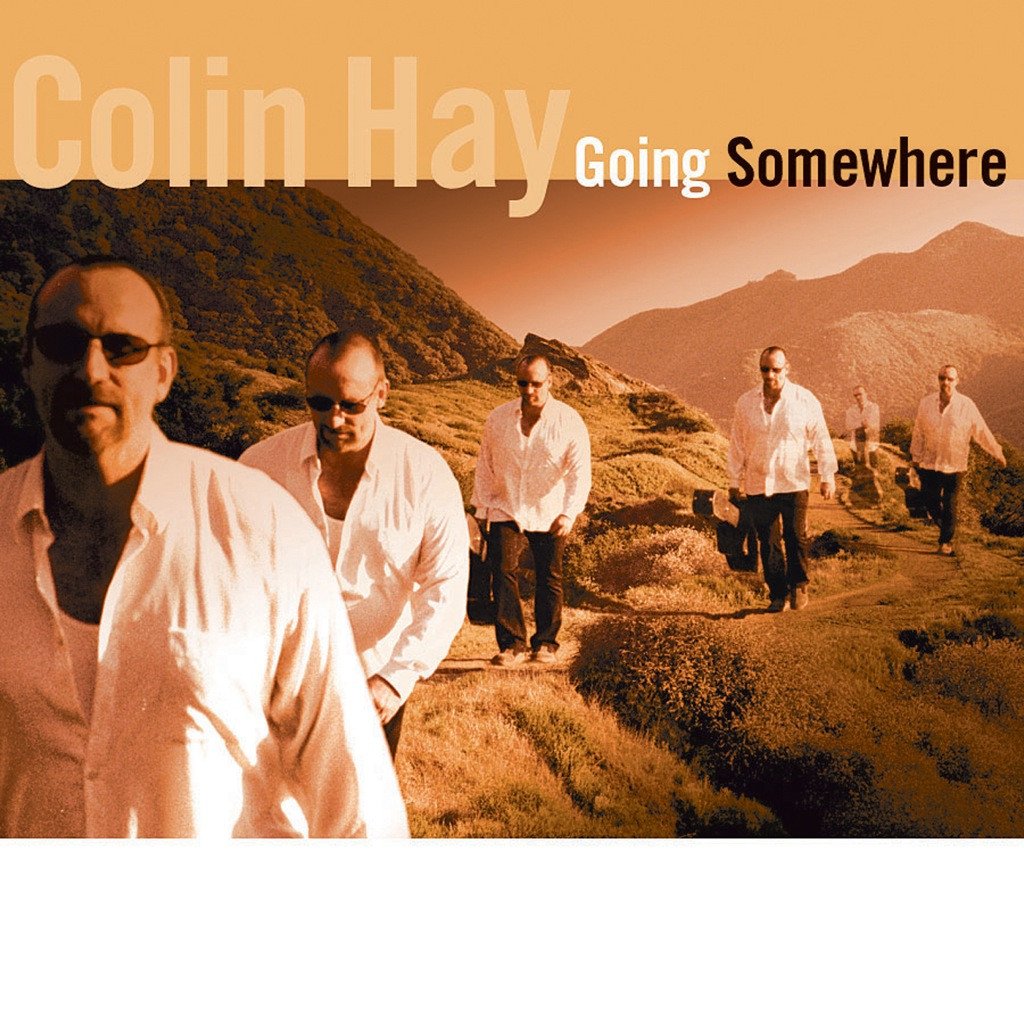 To celebrate the 20th anniversary of the album, Compass Records is releasing ‘Going Somewhere’ on vinyl for the first time. The release will include a limited pressing of white vinyl on the first 1000 units and can be pre-ordered HERE. Available June 4th. This reissue of Colin’s 2001 release features several of the former front man and songwriter for Men At Work’s best solo work. Includes “Beautiful World“, “Waiting For My Real Life To Begin,” and the bonus track “I Just Don’t Think I’ll Ever Get Over You“.

The song, “Waiting for My Real Life to Begin”, has been featured in eight television series: Scrubs (sung by the cast), Dawson’s Creek, The Hills, What About Brian, Cane, The Cleaner,Judging Amy (Season 2, Episode 22 ‘Hold on Tight’ end sequence), Miami Medical, and Brothers & Sisters.

The song was also featured in the film Words & Pictures.