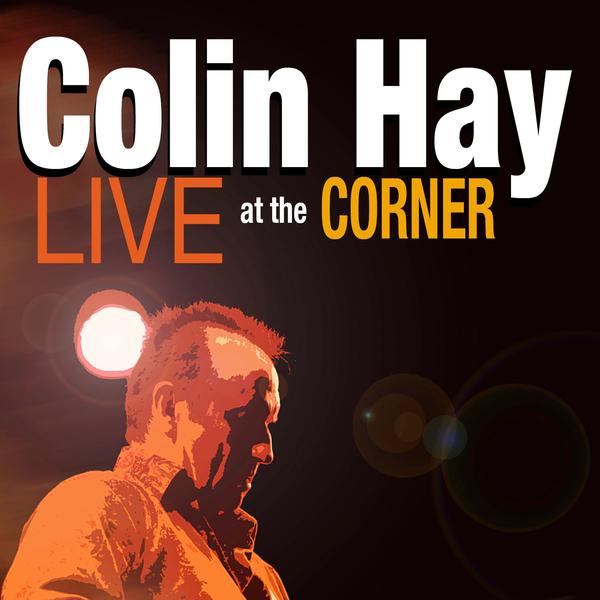 While COLIN HAY’s voice and visage are familiar to millions as front-man, songwriter, and vocalist of pop sensation Men at Work (“Down Under,” “Overkill,” “Who Can it Be Now?”), the past ten years have found him reintroducing himself to a new generation of fans. The frequent use of his music in TV and film—including hit shows such as Scrubs (on which he has made several cameo appearances) and Army Wives, and the hit soundtrack to the film Garden State—has proven the timeless appeal of his songs: quizzical, curious, cynical yet open-hearted.

COLIN HAY – LIVE AT THE CORNER documents Colin and his band live in concert at the legendary Corner Hotel in Melbourne, Australia. Men at Work hits and fan favorites from his solo career are interspersed with his unique humor and now legendary storytelling. High end audio, high-definition footage and an unforgettable live performance make LIVE AT THE CORNER a must-have for Colin Hay fans.

The Program:
Going Somewhere
I Just Don’t Think I’ll Ever Get over You
Here in My Home Town
Lose to Win
No One Knows
Lifeline
Beautiful World
What Would Bob Do?
Pure Love
Down by the Sea
Lonely Without You
Looking for Jack
Who Can It Be Now?
This Time I Got You
Catch a Star
Overkill
It’s a Mistake
Are You Lookin’ at Me?
Down Under
Waiting for My Real Life to Begin
Be Good Johnny