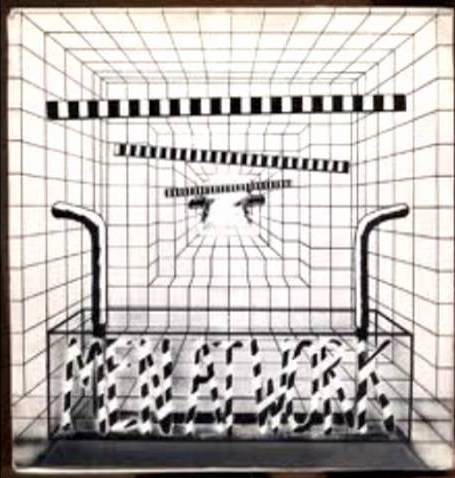 This was a Self-released single issued in 1980 before Men At Work signed a recording contract. According to some sources, only 300 copies were pressed. The label uses “AA1” and “AA2” rather than the more traditional “A” and “B” usually used on 7″ singles. The early version of “Down Under” has a slightly different tempo and arrangement than the later Columbia release.