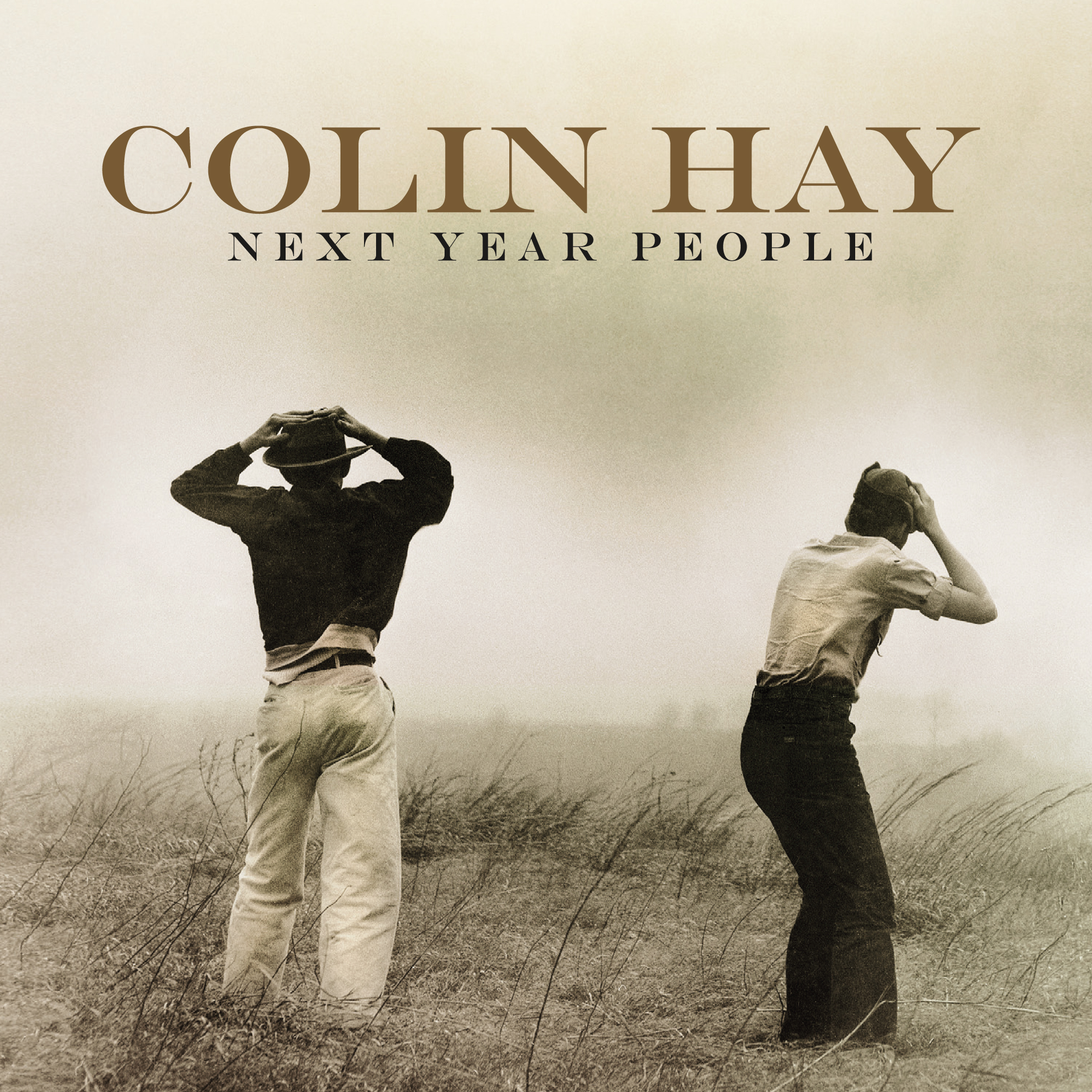 Colin Hay‘s voice and visage are familiar to millions as front-man, songwriter, and vocalist of pop sensation Men at Work (“Down Under,” “Overkill,” “Who Can it Be Now?“). But over the past 15 years he has reinvented himself as a solo artist, regularly selling out theaters and listening rooms across the US and around the world and introducing himself to a new generation of fans in the process. The frequent use of his music in TV and film—including hit shows such as Scrubs (on which he has made several cameo appearances) Army Wives and Modern Family, the hit soundtrack to the film Garden State and the recently released Words and Pictures—has proven the timeless appeal of his songs.

NEXT YEAR PEOPLE is the work of an artist who is a true master of his craft. The album is full of quizzical, curious, cynical yet open hearted songs with catchy melodic hooks that underscore deeply insightful lyrics. Some of the songs are based on Colin’s personal experiences such as “Waiting in the Rain” written about his parents and the almost mystical experience he had growing up in a music shop in Scotland, surrounded by instruments and a constant stream of 50’s and 60’s radio hits. Others, according to Colin, “just appear from somewhere” such as “Mr. Grogan”, a dark study of a fictional character whom he has been developing over the years. The album’s title track, “Next Year People,” is a stand out composition—a stark but beautiful homage to the depression-era farmers who kept going by holding on to hope that next year would be better. “They kept doing the same thing and expecting a different result,” explains Colin. “I can relate, although their situation was so much more bleak.” The album was produced by Hay and mixed by Chad Fischer (Chasing Mavericks, Ice Age 3, Lisa Loeb) and includes contributions from two young Cuban musicians, San Miguel Perez and Yosmel Montejo as well Larry Goldings on piano, Jeff Babko (Jimmy Kimmel) on B3, and as Colin’s wife, vocalist Cecilia Noël.