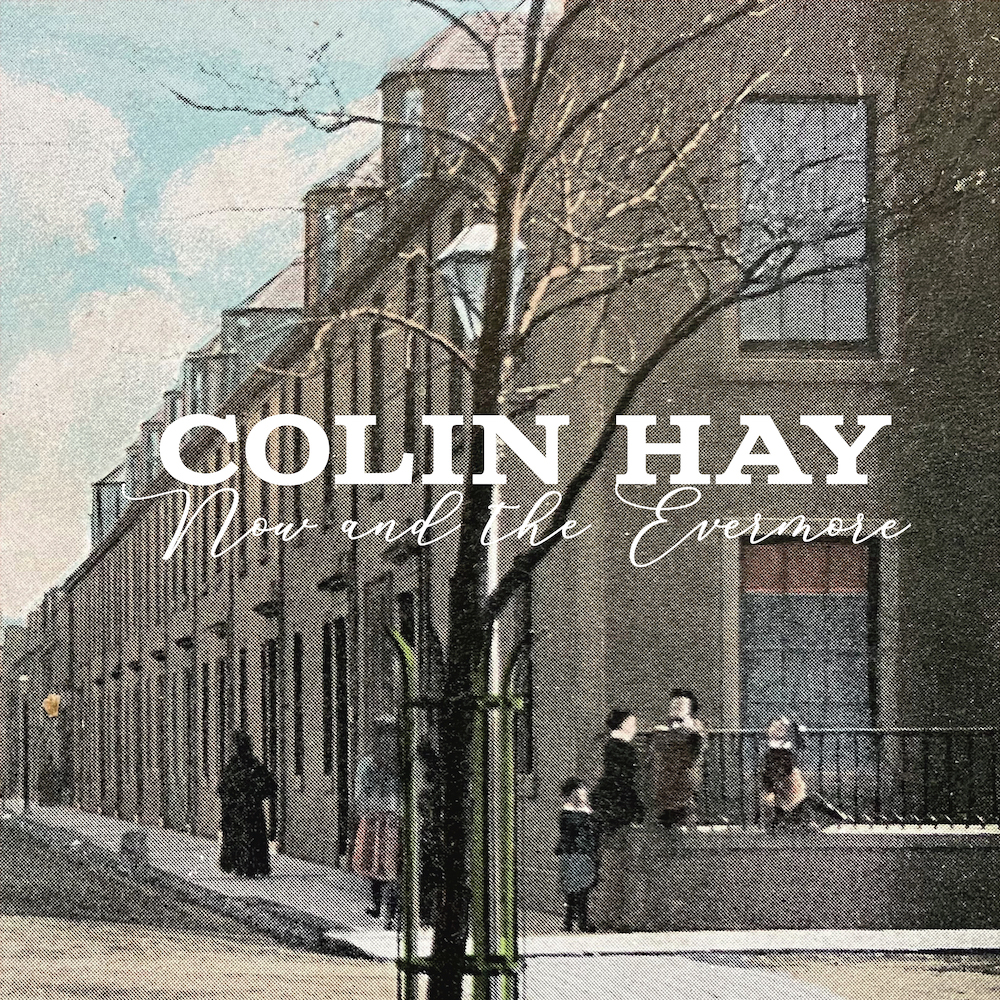 “’Now And The Evermore’ is a reminder to myself, to make the most of what time I have left walking around on top of the planet,” says Hay. “When I listen to it, it transports me back to when I thought I had all the time in the world. It is a song which is unashamedly inspired by the majesty of The Beatles, and the gift they gave us all. Having Ringo Starr play on the track is more than icing on the cake.”

“I’m deeply grateful for the life I have, and I think my natural tendency has always been towards optimism and humor. Lately, though, I’ve had to be more intentional about it. I’ve had to actively seek out the positive, to let new rays of hope shine on some seemingly dark situations.”

That’s precisely what Hay does with his new album. Facing down struggle, loss, and even his own mortality with grit and wit at every turn. Written and recorded in Hay’s adopted hometown of Los Angeles, the collection is a defiantly joyful celebration of life and love, one that insists on finding silver linings and reasons to smile. The music is vibrant and animated, brimming with fanciful melodies and lush orchestration. Hay’s performances draw on vintage pop charm, pub rock muscle, and folk sincerity to forge a sound that’s at once playful and profound, clever and compassionate, whimsical and earnest. At its most basic level, Now And The Evermore offers a deeply personal acknowledgement of the relentless march of time, but zoom out and you’ll see that Hay’s contemplations of identity and eternity are in fact broader reflections on our shared humanity, on letting go of dead weight and reaching for the light no matter how dark things may get.