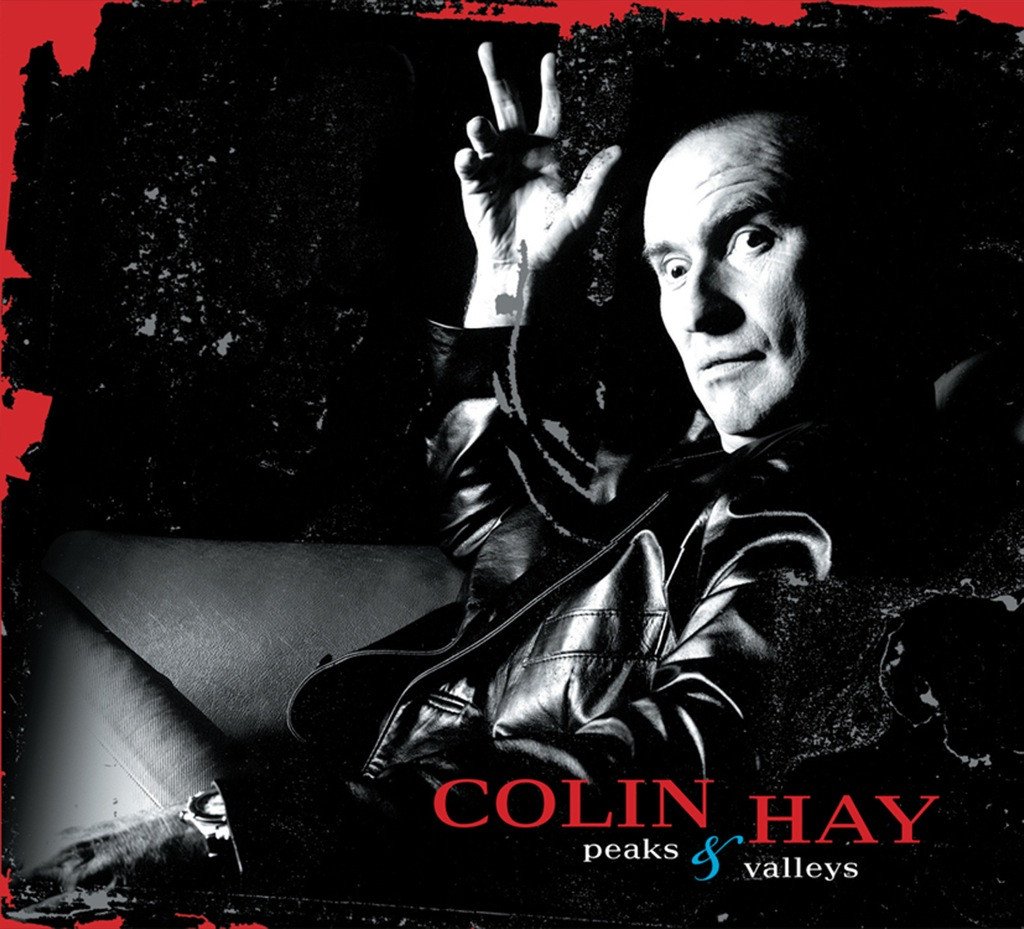 Peaks & Valleys is Colin’s third solo album, released in 1992. Each song was recorded in one take.