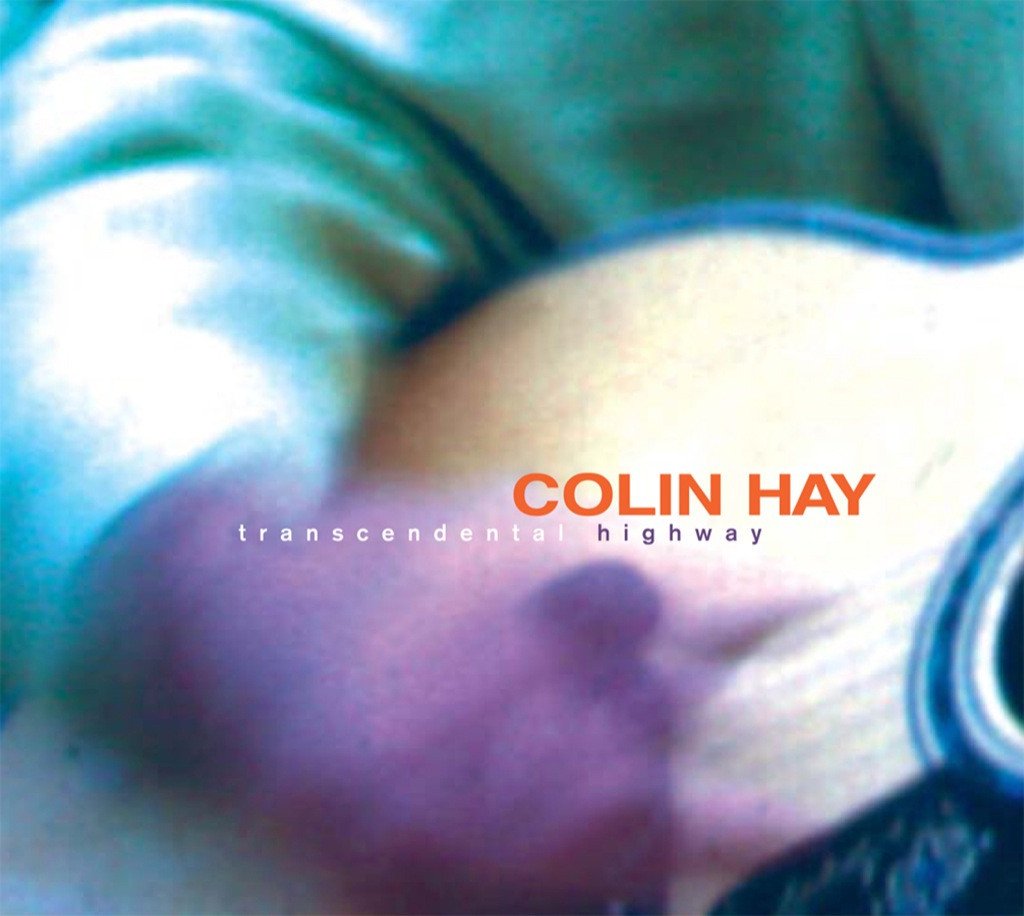 Colin Hay first landed on American shores as the frontman and principal songwriter of the pop sensation Men at Work. With Hay’s wry songs and burnished vocals leading the way, they were responsible for a series of massive hits, such as “Down Under,” “Who Can It Be Now?” and “Overkill,” that defined pop music of the early eighties. Since Men at Work’s demise, Hay has released a series of solo albums, reunited his old band with astonishing success, and watched as his songs continue to connect with new fans the world over through his musical appearances on the hit TV shows Scrubs, JAG, and The Larry Sanders Show.

The success of “I Just Don’t Think I’ll Ever Get Over You,” —which is featured on this re-release, and which has appeared on the Garden State soundtrack, garnering extensive praise from all corners and ages— proves that Hay’s music has staying power. The album, produced by Dave Dale and Colin Hay, addresses everything from the ups and downs of Hay’s musical career (“My Brilliant Feat“) to the force of the internet (“Transcendental Highway“) to the inspirational “Freedom Calling” through catchy pop tunes and clever lyrics. Joined by Chad Fisher(drums), Robbie Kilgore (piano), Martin Tillmann (cello) and Rothchild on guitar/bass, Hay reminds us why his work continues to find its way into today’s films and television, allowing old fans to rediscover the man down under and a new fan base to grow.