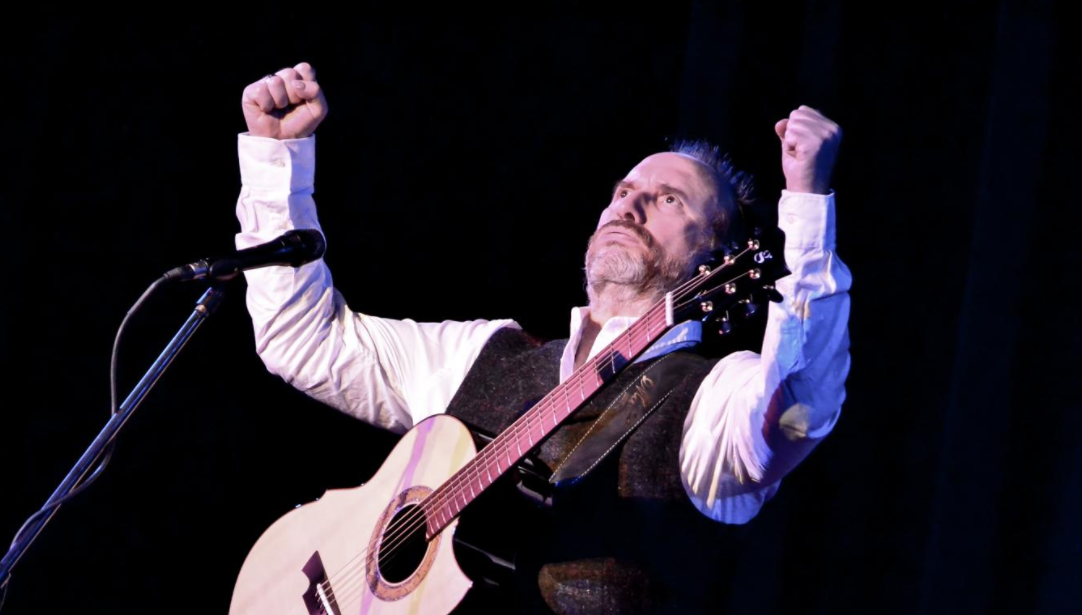 “Had Colin Hay not made his mark as a musician with Men At Work and as a solo performer, he’d surely have gained fame as a stand-up comedian. Hay has a wickedly funny sense of humor. This sense of the absurd was very much in evidence during his performance at the Concert Hall at the New York Society for Ethical Culture, Hay introduced one of his best loved songs with a story about Ringo Starr.”   –  MIKE PERCIACCANTE (All About Jazz)