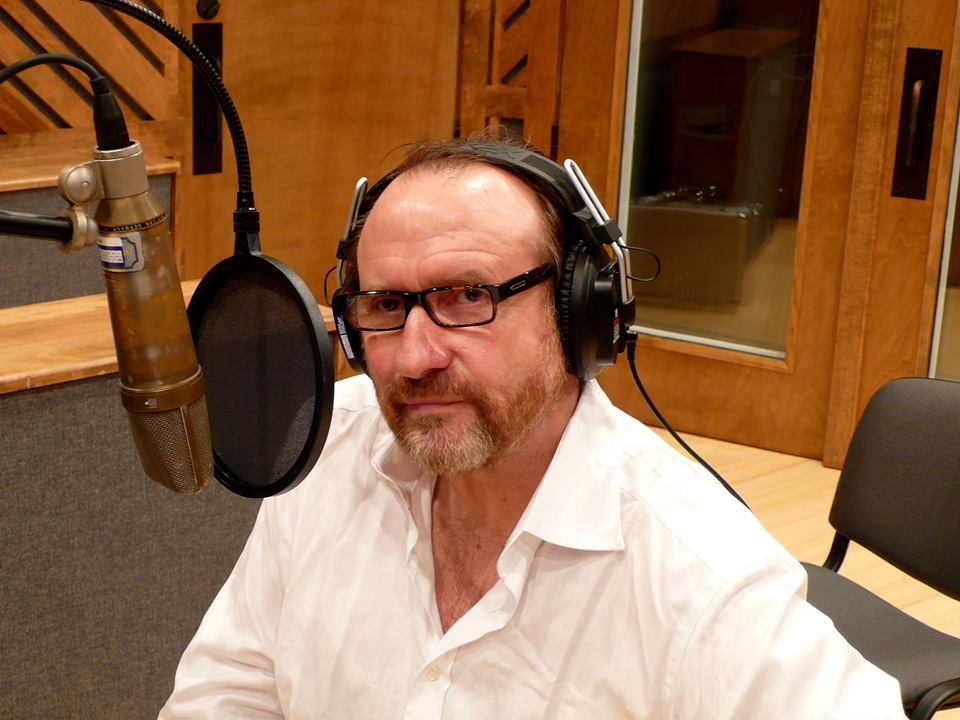 “Aesop’s Fables with Colin Hay” is narrated by Colin and written by award-winning author Tom Graves.  Colin’s Scottish accent with a twist of Down Under was the perfect fit for Aesop’s Fables.

Tom wrote new translations of 24 of the best-known Aesop’s tales for this project, which was developed with the idea of connecting with today’s children. According to Graves, Colin Hay was a natural for the Aesop’s project. “Colin has a wonderful accent and speaking voice that I thought would be perfect for Aesop’s, giving it a touch of the old world, but with an unmistakable modern attitude,” Graves says.

“I was approached to lend my voice to these classic fables,” Hay says about his work on this audiobook, “which I was most happy to do; and I enjoyed the reading very much. It all went rather quickly and almost effortlessly. Aesop’s is my first audiobook, though I have dabbled in voice work in film with Disney and others. I love being in recording studios, so doing an audiobook felt quite natural to me. I hope both children and adults will get a dose of comfort and a little joy from what we’ve done with Aesop’s.”

The audiobook is due out on June 1st: http://amzn.to/2pDa6Yu