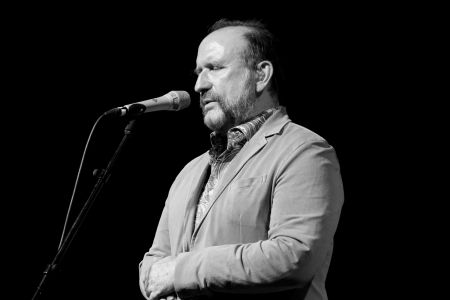 “Colin Hay’s experience won out. The former Men at Work frontman’s festival-opening set at City Winery was equal parts concert and stand-up comedy routine, with Hay’s dry wit keeping the audience in stitches throughout. But it was his insightful, often wistful, lyrics that made him the star of Americanafest.”