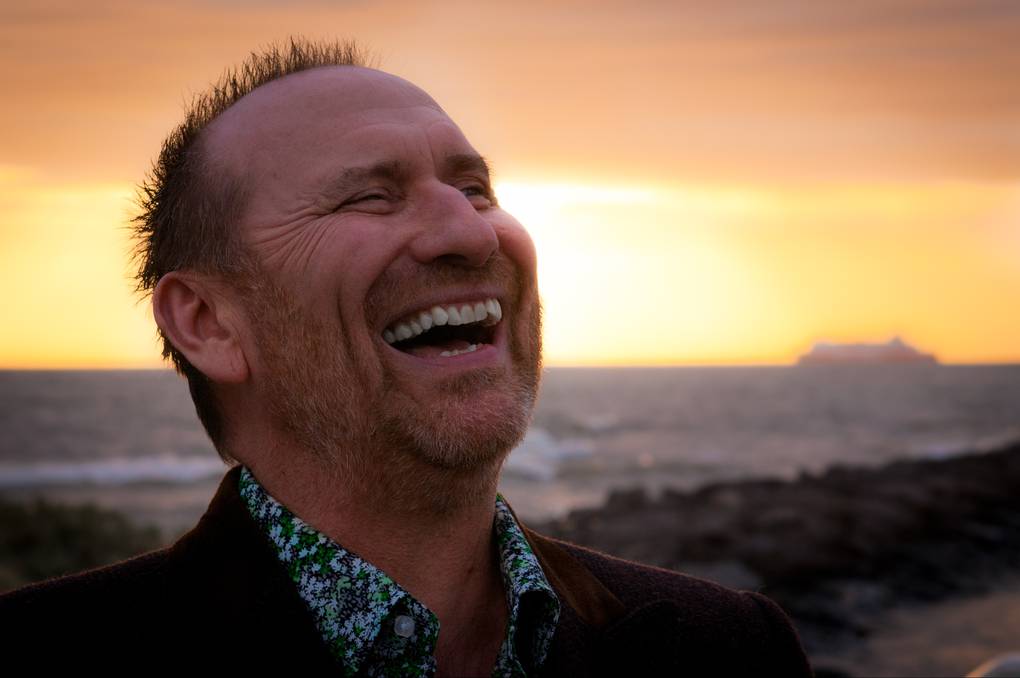 Colin chats with No Depression sharing about some of the best live shows, musical style, heroes, songwriting, album artwork, and more!

“Forgive me, Men at Work fans, because your beloved band didn’t grab me in its heyday. It was the early 1980s, and my mind was fixated on Captain Beefheart on David Letterman’s show and the emergence of many new, innovative artists, including Talking Heads, the Ramones, Dire Straits, and Devo.

For unknown reasons, Men at Work’s pop-new wave debut album, Business as Usual, never got on my radar, and, though I often heard Colin Hay, the group’s lead singer, singing the hit song, “Who Can It Be Now?”, on the radio, the tune never truly registered. So let’s fast forward to several months ago at the Ridgefield Playhouse in Ridgefield, Connecticut, when I saw Hay perform a solo show to a jam-packed theater full of adoring fans who seemed to know every word of each Men at Work song.

Hay, who was born in Scotland and moved to Australia as a teenager, delivered an exciting night of entertainment, full of well-written solo and Men at Work tunes, powerful vocals, and expert acoustic guitar playing. His wit, humor, perception, and storytelling were also engaging, reminding me of Richard Thompson’s often brilliant between-song patter with his audiences.”