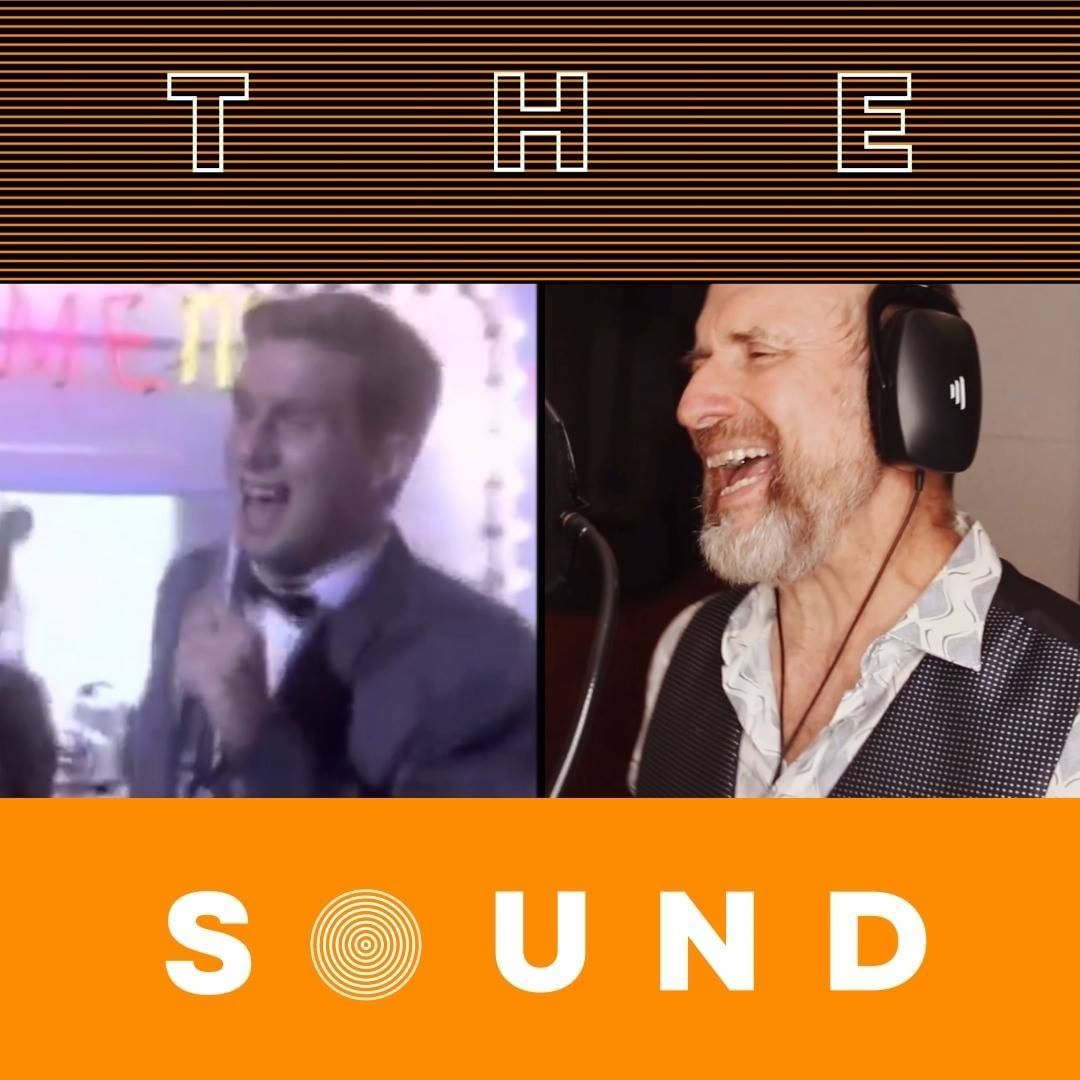 I am on a TV show on the ABC in Australia later today, singing one of Greedy’s songs as part of a tribute to him. He’s been gone for a little while now. I’ve known Greedy for almost 40 years. We toured the US together in 1982. We also toured Australia together in 2017. I got to know him better then. He would come into my dressing room and talk about people and things I hadn’t thought about for years. We would drink tea. Occasionally we would get teary. He remembered everything, and everyone.

Everyone will remember him for a long time, he is well worth remembering, he brought pure joy into the world, and made it a better place.

Since that tour, he would text me periodically, seemingly always on the way to a gig in Penrith, or leaving it, heading down the hill. I was unprepared for his passing, for how much I think of him, and how much I miss him. Lovely man.

Note: Friends down under can tune in to The Sound at 5:30pm AEST on Australia’s ABC TV (which is 12:30am PT for us on the West Coast of the US) and watch the complete show with the music video. https://iview.abc.net.au/show/sound